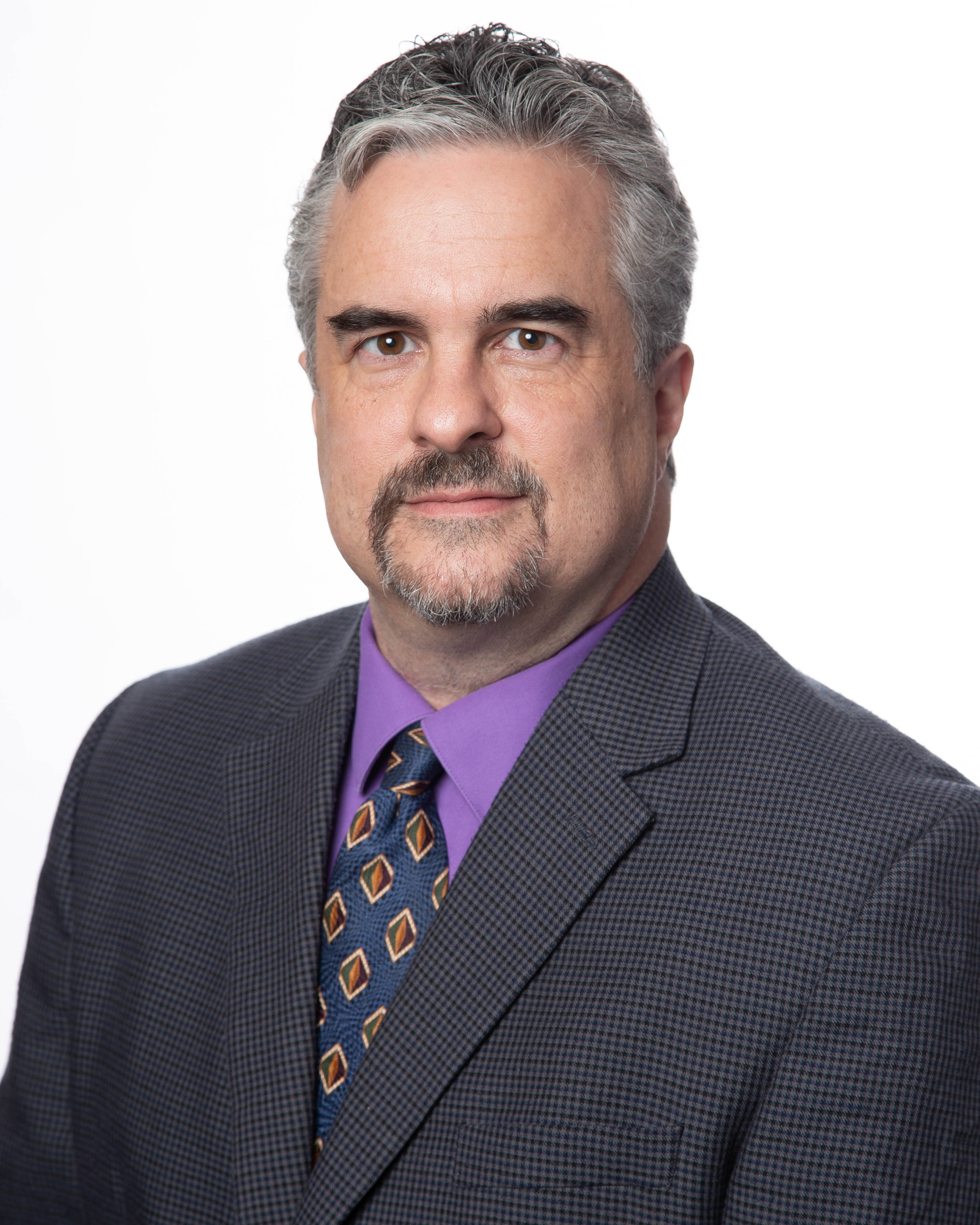 Mr. Fairbanks graduated from Adams State College in 1990 and the University of Colorado School of Law in 1993. Mr. Fairbanks has worked at TAM since 1997, and has been a shareholder since 2001.

Mr. Fairbanks has a broad base of litigation experience, including domestic relations and criminal defense. Mr. Fairbanks’ current practice includes defense of employers in all employment-related claims, worker’s compensation defense, professional malpractice defense, subrogation, and general liability defense. He is a member of the American, Colorado, and Denver Bar Associations, the Defense Research Institute and the Colorado Defense Lawyers Association.

Mr. Fairbanks has appeared in over 300 administrative hearings and has successfully tried cases to jury in venues across Colorado. He has several reported cases at the appellate level.