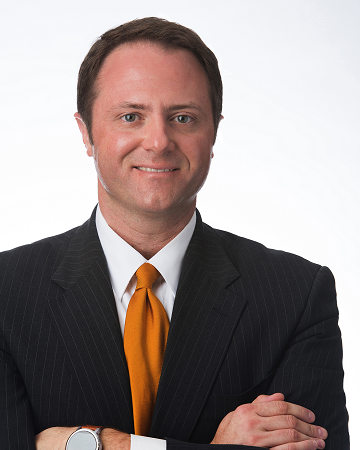 Rob Zavaglia has been with TAM his entire career, with a broad practice that includes acting as personal and corporate counsel, as well as being first-call litigation counsel in the areas of business and employment, aviation, construction, and professional liability disputes.

In professional liability litigation Rob regularly represents attorneys, medical professionals and institutions, financial planners, securities brokers, and appraisers in claims arising out of the full spectrum of their professional duties. This experience carries over into the construction world, where Rob regularly defends architects and engineers, as well as contractors and sub-trades, in both residential and commercial defect cases. As lead counsel he has tried to verdict cases involving conflicts and breach of fiduciary duty, specialty financial products, real property defects and disclosures, aviation losses, and civil and structural design and engineering.

Rob’s products liability defense includes extensive experience in the medical and aviation fields, defending manufacturers in the range of industries from surgical implants to state-of-the-art surgical devices, multi-district pharmaceutical litigation, aircraft and certificated add-ons manufacturing, as well as maintenance and service providers involved in aviation incidents and investigations. Rob is currently training for his private pilot certification in furtherance of his aviation defense work.

In addition to his defense work, Rob counsels a number of private corporations and high net worth individuals for their legal needs for a variety of issues, including business partnerships and due diligence, commercial leasing/real estate acquisition and divestiture, distribution and employment contracts, employment actions, protecting confidential business practices, contract enforcement, personal liability issues, and risk avoidance and mitigation strategies.

Rob maintains an active and successful appellate practice in both the Colorado appellate courts and the United States Court of Appeals for the Tenth Circuit. Rob has been specially admitted to numerous jurisdictions around the country as litigation counsel for his clients, and has tried cases to verdict in both Colorado and Wyoming.  He also served for two years as the Defense Research Institute’s Colorado legislative liaison to track and nationally report on state initiatives affecting business and litigation interests.

First published in 5280 Magazine’s April 2009 edition, Rob was selected to Colorado Super Lawyers inaugural “Colorado Rising Star” class for his body of professional work, and has been recognized by that publication in each successive annual edition since.

O Charting, Where Art Thou? Patient Charting Perspectives From a Litigator

The Physician Apology: An Intersection of Poor Results and Civil Liability

Legal Landmines: Key Project Concerns from Start to Finish, accredited by the American Institute of Architects